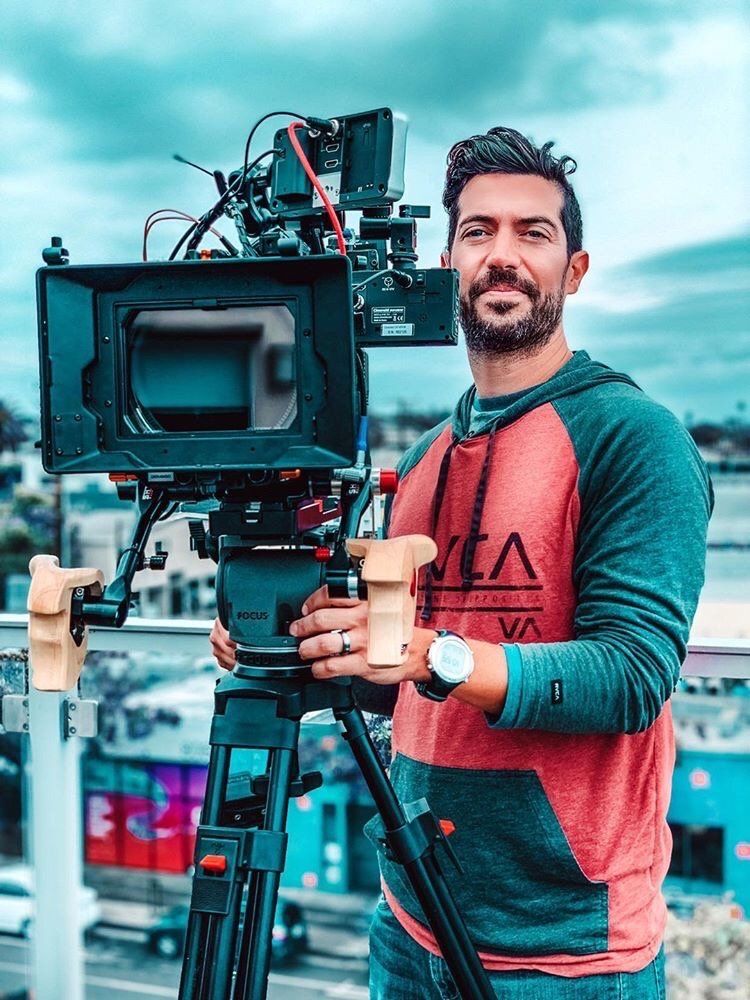 Johnny Derango (www.JohnnyDerango.com) is an established, sought-after cinematographer and a respected film producer who strives to tell each story truthfully, with equal parts visual grace and technical prowess. In 2018, he was featured by the industry’s prestigious American Cinematographer Magazine on their coveted annual list of The Top 12 Cinematographers from across the globe to watch for. Johnny has shot for numerous studios and networks including Warner Brothers, Paramount, Lionsgate, Disney, Discovery Channel and MTV as well as global brands Mandarin Oriental Hotels, Firefox, Napster, Nissan, Southwest Airlines and Tyson Foods.

In addition to his expertise as a cinematographer, Johnny has served as a producer on many of his projects. He held both roles on on the upcoming series “Everyone is Doing Great,” created by “One Tree Hill” alums James Lafferty and Stephen Colletti, where he served as Executive Producer and Director of Photography. Johnny also produced the short film “Radio 88” for Panasonic, the feature film LOST ON PURPOSE for The Nelms Brothers and is currently producing the comedy pilot “Rideshare” with actor/producer Efren Ramirez. Johnny continues to work as a Cinematographer and Producer splitting his time between Los Angeles and Chicago.

“12 Cinematographers to Watch For” Johnny has been featured on the highly coveted American Cinematographer’s List of “Top Cinematographers To Watch For” in addition to several ads for key companies. A sought after speaker, Johnny has been a Panelist for the PGA’s Produced by Conference, SXSW, Panasonic, Cinegear, and others. 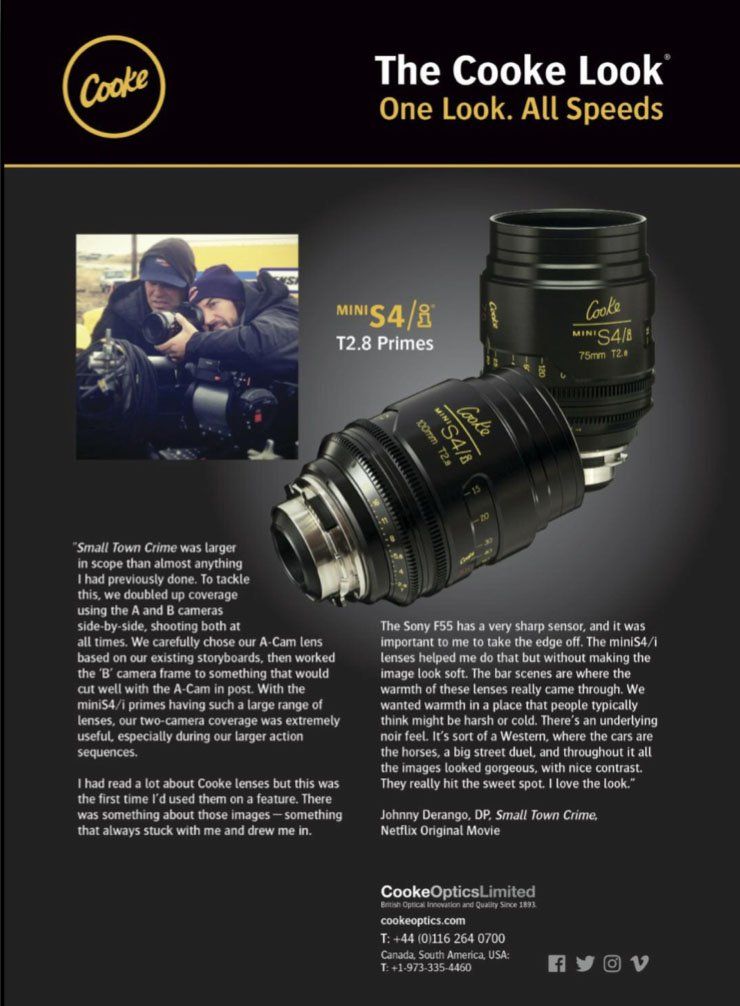 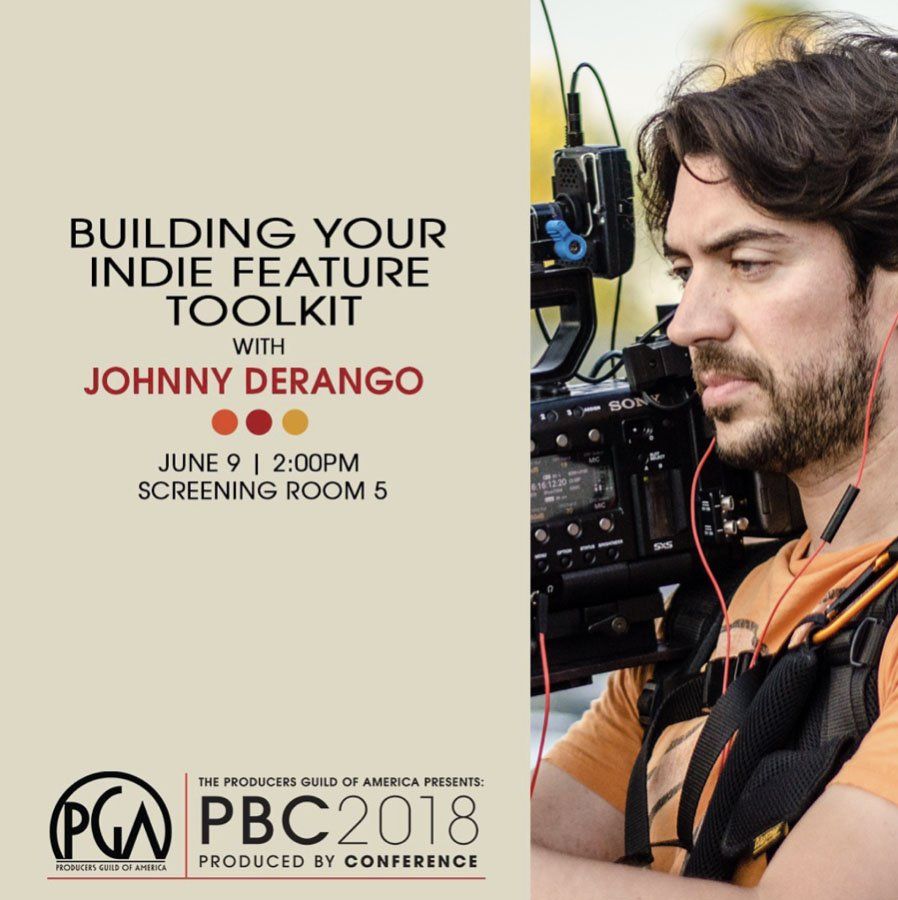 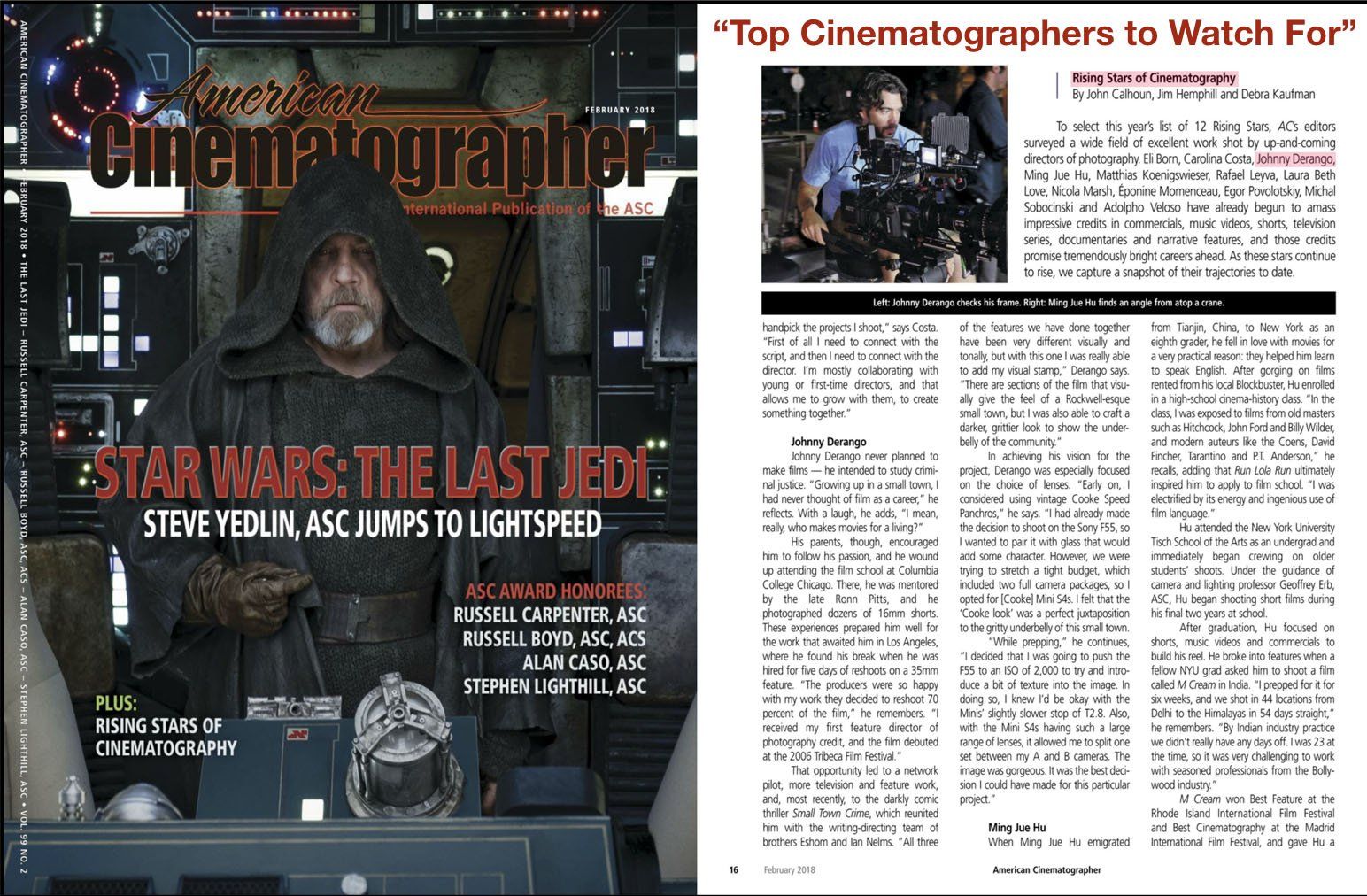 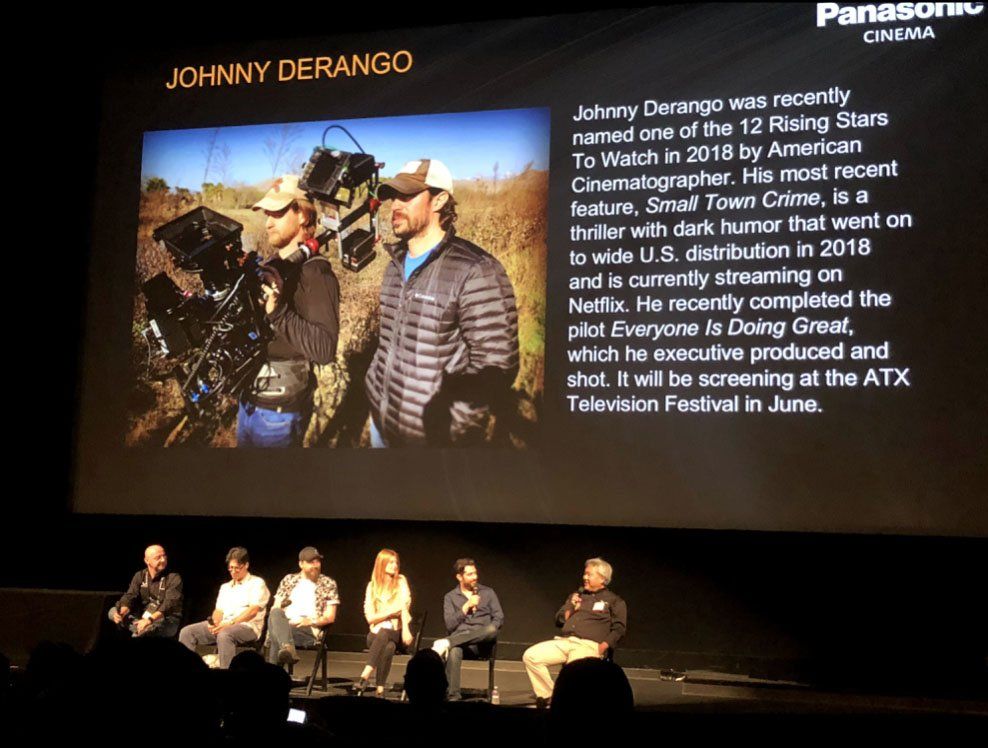 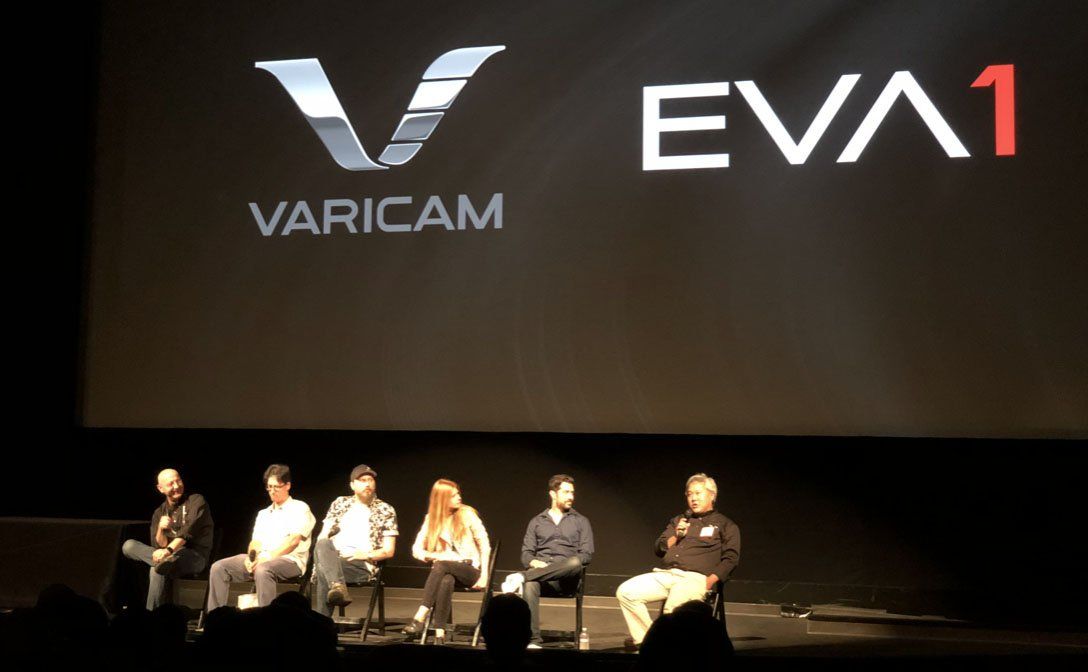 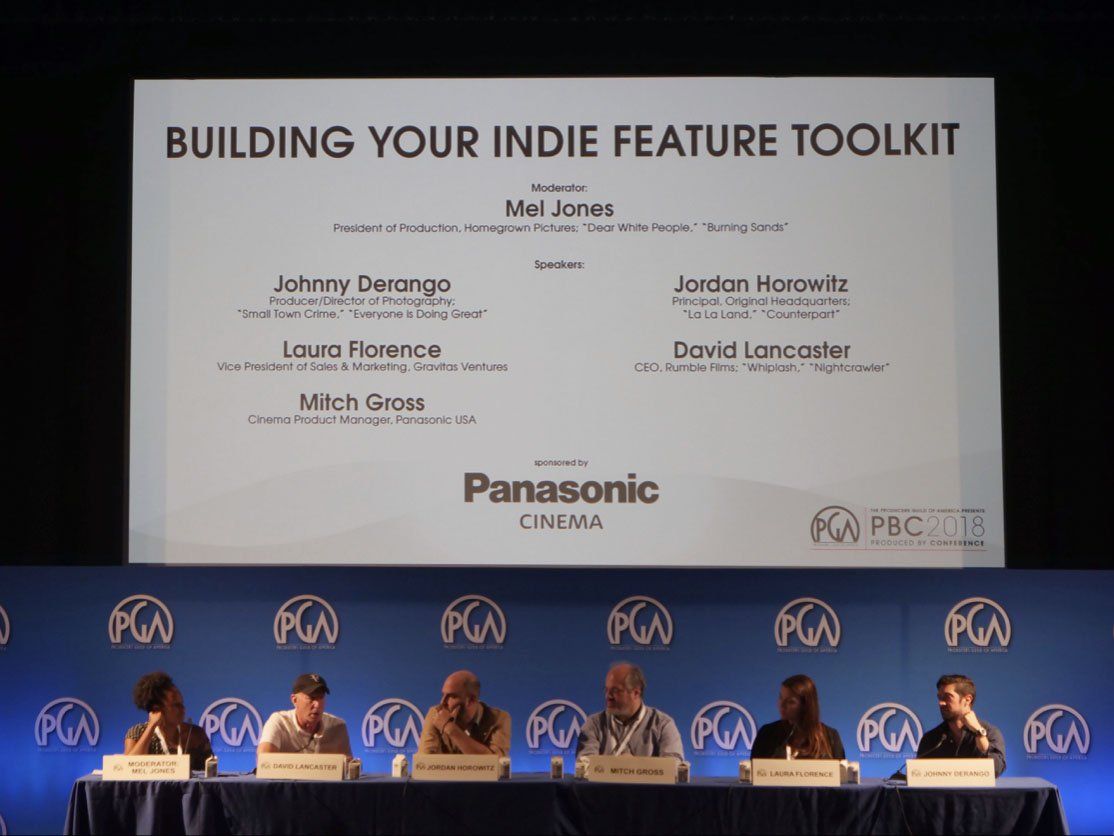